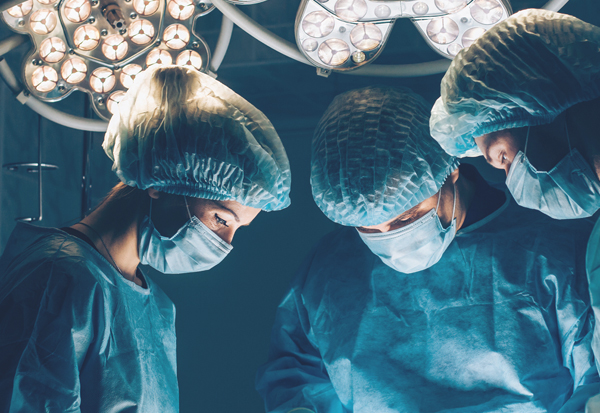 For years, insurers and doctors have contended that jury awards and settlements have created an insurance crisis in medical malpractice. A recent study released by the Center for Justice and Democracy, a consumer advocacy group in New York, which was compiled from regulatory findings by insurers to State regulators, found that net claims for medical malpractice paid by fifteen of the leading insurance companies in the United States have remained flat over the last five years while net premiums have surged 120 percent.

Of the fifteen companies examined three are publicly traded. The stock prices of those companies have risen more than 100 percent since May of 2002. It has been stated by a former state insurance commissioner of the State of Missouri that “in recent years, medical malpractice hasn’t been unprofitable, but it’s been phenomenally profitable.” Data from Physicians Insured Association of America, the trade group representing physician-owned insurance companies indicates that 75 percent of malpractice cases closed in the year 2003 were dismissed, 24 percent were settled, and 5 percent were tried, of which the majority resulted in verdicts in favor of the defendant.

The Connecticut Attorney General, Richard Blumenthal, has stated that the numbers reflected in the study cast a completely different picture than the public and many public officials have assumed. They have the potential to change the perception that personal injury lawyers are the culprits and insurers and the doctors are the victims. It is hoped that the quality of this study conducted by the Center for Justice and Democracy, turns the public’s and politician’s attention to the fact that rising cost for medical malpractice insurance are generated largely by poor investment performance of the insurance companies portfolio and unrealistically high for insurance premiums.

So who benefits by blaming personal injury lawyers and high verdicts for a crisis in medical malpractice? Obviously the insurance industry since the propaganda justifies unrealistically high premium charged to the medical community.