In the news media, many police brutality cases have recently come to light. Anyone who’s been following the news recently will have heard of several prominent cases, like the Eric Garner case in New York, where a police officer’s use of force has been called into question. As law-abiding citizens, we trust the police to act in the public’s best interest, which is why it can be so shocking to find out that a police officer has violated that trust. 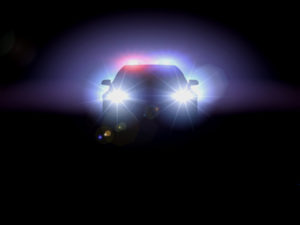 Over the last year, many people have found that police brutality is far more common than they expected. This is especially true here in New York, where just yesterday over 400 people took part in a protest against police brutality. This upswell in public outrage is good news for victims of police brutality, as it increases their chances that their case will be heard by a judicial system less biased in favor of the police.

Instances of police brutality include:

If you or someone you know has been the victim of police brutality, contact the police brutality attorneys at Weiser & Associates today. You can contact us through this website, or by calling us at (212) 213-3111. Our law offices handle cases throughout all five boroughs of New York City, and Nassau and Suffolk counties.