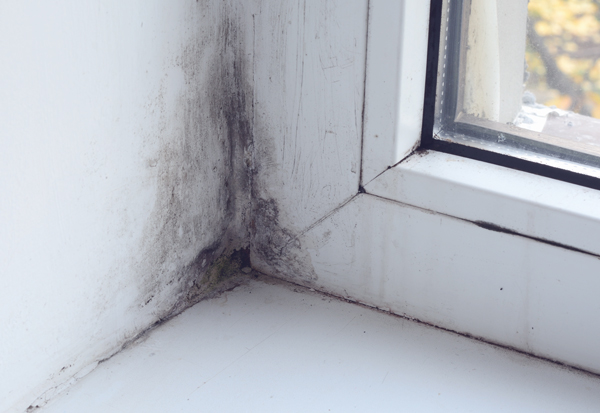 Our firm was recently retained by a family living in an apartment building in upper Manhattan. All of the family members, including the children, have suffered from a multitude of health problems over the past two years. Family members suffered from chronic eye infections, asthma, and skin allergies. During the spring of 1999, the family discovered black mold in portions of the apartment.

Complaint was made to the landlord on a number of occasions after discovering the mold, but the landlord and the managing agent failed to take any action in order to remove it. At the request of a local church group, Micro Ecologies, Inc., entered the premises, took samples of the mold, and had it tested by an independent laboratory. The mold was found to be a fungus known as penicillium. Further testing showed massive quantities of penicillium in the air of the apartment.

Penicillium is known to possess various toxins, which can cause significant irritation and adverse health reactions. The health problems suffered by each of the family members appear to be clearly related to the presence of the mold. The environmental investigator for Micro Ecologies, Inc., is confident that the mold formed as a result of dampness and cold transmitted to the inside walls of the apartment due to inadequate insulation.

On February 28, 2000, NBC’s investigative reporter, Ralph Penza, interviewed Martin Weiser in conjunction with a six o’clock news special, which aired that day. It would appear that the existence of penicillium mold in damp and poorly insulated buildings is a common problem in the City of New York that is not being addressed by landlords and managing agents.