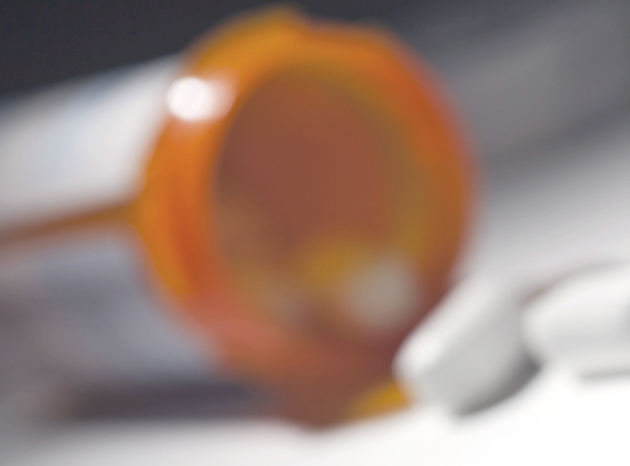 On August 8, 2001, the U.S. Food and Drug Administration announced that the manufacturer of Baycol was voluntarily withdrawing it from the market. Baycol, a cholesterol-lowering statin drug, has been linked to 52 deaths. Studies indicate that Baycol may cause rhabdomyolysis, a disease that is known to destroy skeletal muscle tissue. Reports of fatalities from the use of Baycol appear to be most prevalent among elderly patients who used the drug in combination with Lopid (another lipid-lowering drug), or in high doses.

Statistics indicate that as many as many as 700,000 Americans may have taken this drug. Early symptoms of rhabdomyolysis include muscle pain, weakness, fever, dark urine, fatigue, and nausea. As muscle tissue degenerates, components of the tissue are released into the bloodstream. The kidneys may not be able to filter out these components, thereby causing renal failure. Many people who took Baycol are unaware of the link between this drug and their present symptoms and illness.